Popular tourism site TripAdvisor has recently released its ultimate list of the world’s Top 10 destinations for adventurous travelers, to help them save time looking up their next adventure, especially if funds are lacking. 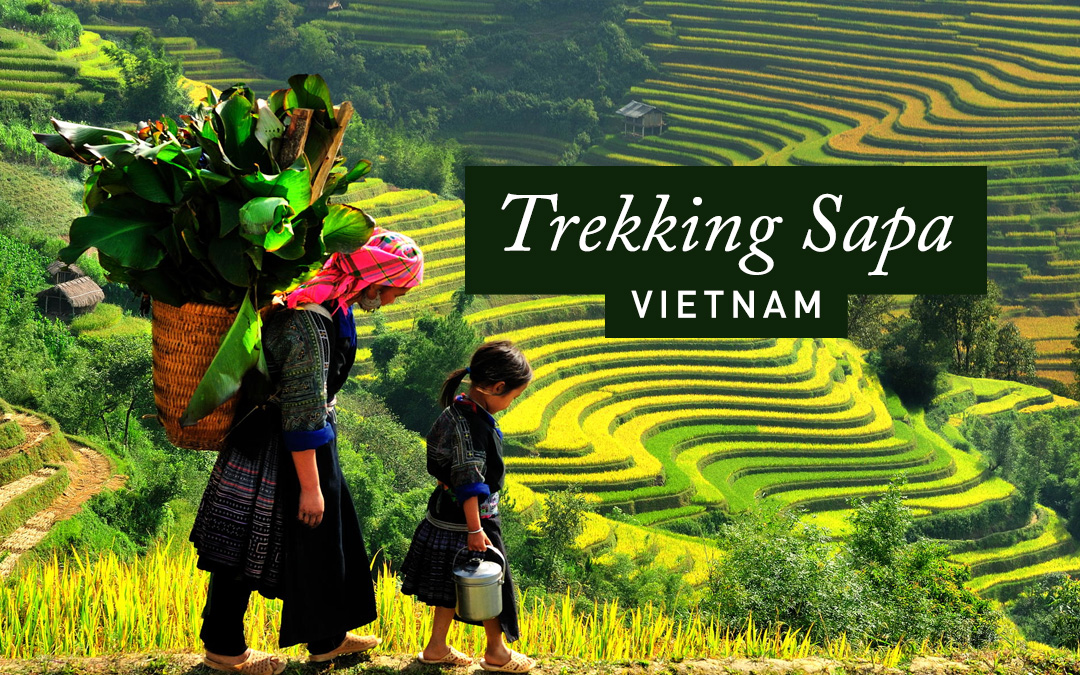 Trekking in Sapa in the North of Vietnam.

Vietnam ranked third with the three most popular activities recommended being a half-day Hanoi Food Tour, a full day Mekong Delta bike tour from Ho Chi Minh City, and a Hoi An Food Tour in the evening by bike.

Vietnam was also praised for its bustling cities, delicious food, and beautiful coastline.

Thanks to the diversity of its terrain, with dramatic mountain paths, national parks, natural reserves, beautiful beaches, and charming fields, as well as rich culture, Vietnam offers adventurous activities like hiking, trekking, climbing, kayaking, biking, kitesurfing, homestays and so on.

Costa Rica topped the list, with rainforests, volcanos, beaches and surfing, followed by New Zealand, famed for a vast range of activities from bungee jumping to kayak tours and tandem parasail flights.

Also on the list were Ireland, Scotland, Australia, Portugal, Mexico, the US, and Iceland.

TripAdvisor readers also ranked Vietnam as one of the 10 best places to go in the world earlier this year.

Vietnam welcomed over 9 million international arrivals in the first seven months of this year, an increase of 25.4 per cent year-on-year.